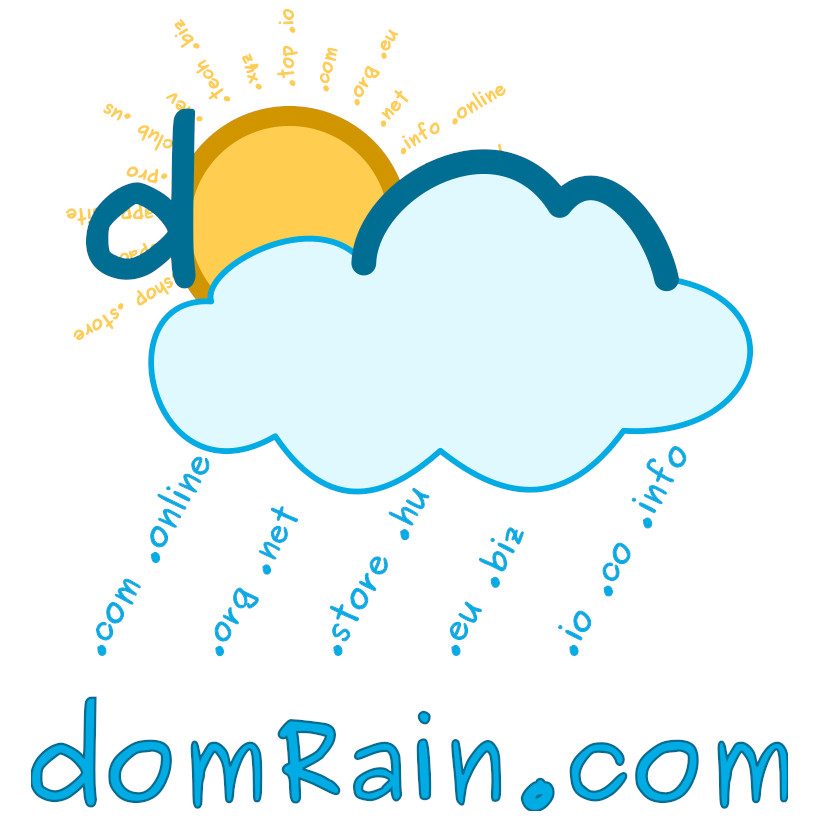 With just one round to go before the end of the NB I 2020-2021 season, János Hahn is leading the scoring table with 22 goals, nine goals ahead of Dániel Gazdag and Nemanja Nikolić, so several Polish teams are interested in him.

According to a report from transfery.info, Piast Gliwice, Slask Wroclaw and Wisla Kraków would all want to sign with the 26-year old striker of Paksi FC. The website writes that Hahn, who could be a legionnaire for the first time, has a contract with Paks until June 2024, so those interested could buy his rights to play for around 400,000 Euros. The question is whether this is his real transfer price or just an estimated value, as Transfermarkt also puts the striker at exactly 400,000 Euros. Przegląd Sportowy, the only sports daily in Poland, also mentions these three clubs’ interest in Hahn. In addition, the portal writes that NB I top clubs could sign with the striker based on his price, but the player prefers to play abroad.

Hungarian national team head coach Marco Rossi said in an interview with Nemzeti Sport that before the European Championship, he would also allow János Hahn to prove himself in the national team extended squad that could also increase his market price.

Of course, his future could change even before the European Championship. According to Nemzeti Sport Online, besides Polish teams, Turkish top-flight and German second division clubs are also interested in Hahn.